Linus Torvalds officially announced the release and general availability of Linux 6.0, bringing us to the next major kernel series. 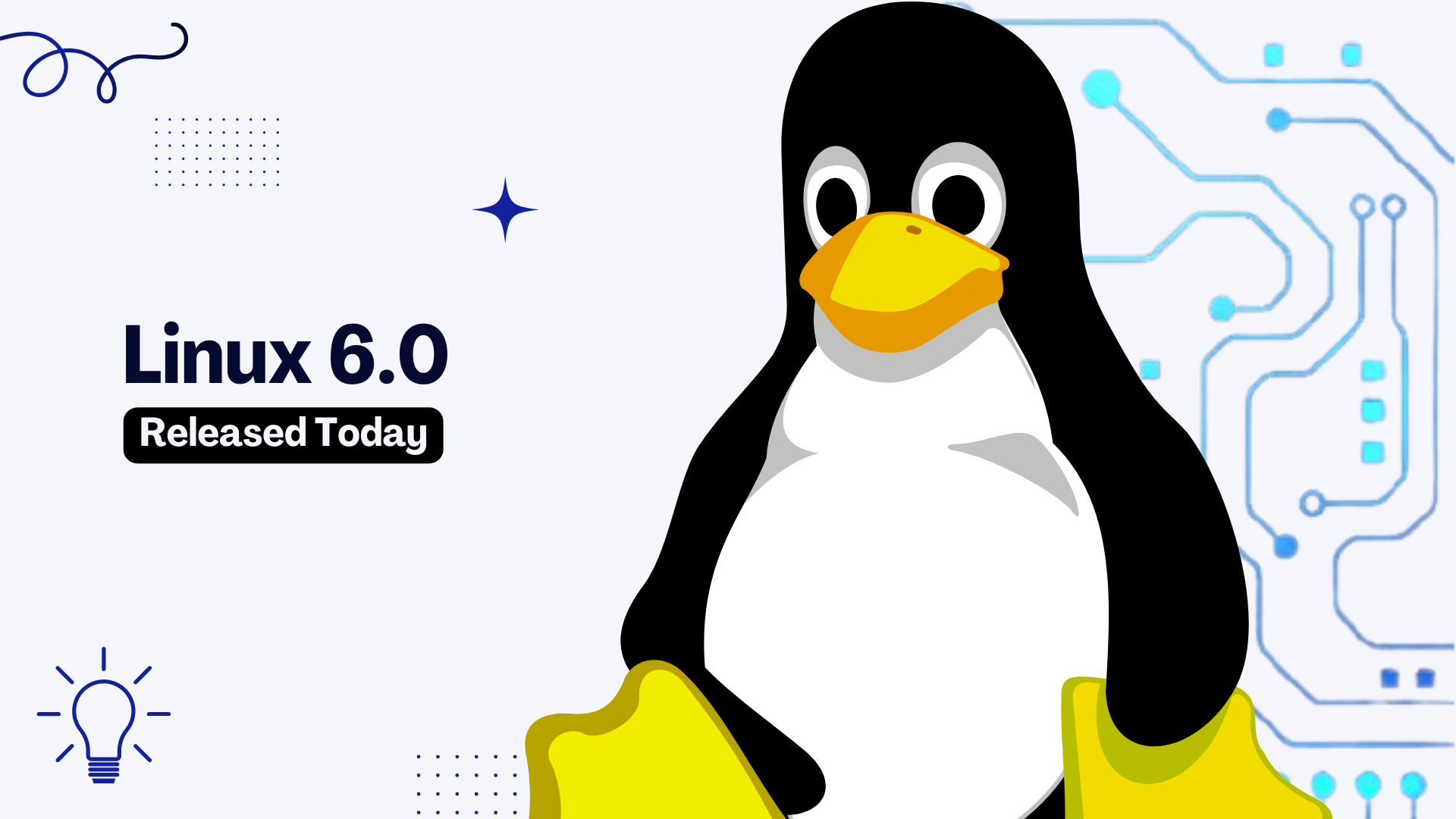 It's been a long two month waiting period, but Linux Kernel 6.0 has finally arrived.  While not a huge release in terms of features and bugfixes, the Linux Kernel 6.x is anticipated to bring many news features to the kernel and continue to modernize Linux as a platform.  In his release announcement, Linus assured us that 6.0 was meant to establish a stable base before the "big changes" come.

As is hopefully clear to everybody, the major version number change is more about me running out of fingers and toes than it is about any big fundamental changes. But of course there’s a lot of various changes in 6.0 – we’ve got over 15k non-merge commits in there in total, after all, and as such 6.0 is one of the bigger releases at least in numbers of commits in a while...

While Rust may not be seen until 6.1 or later, the 6.0 kernel does bring a number of updates that will improve performance for many users. AArch64 (64-bit ARM) hardware support has finally landed, and improvements have been made to both the XFS and EXT4 filesystems: XFS will utilize async buffered writes when io_uring is being used, and EXT4 will now be able to fetch and set UUIDs at the superblock level. Virtualizion on Linux has also been improved, as a "guest vCPU stall detector" psuedo-device has been added to the kernel that can act as a monitor to tell if a host VM has stalled.

Having used Linux since the early 2.x days, I'm very excited to see where the 6.x series will take Linux over the next several years. 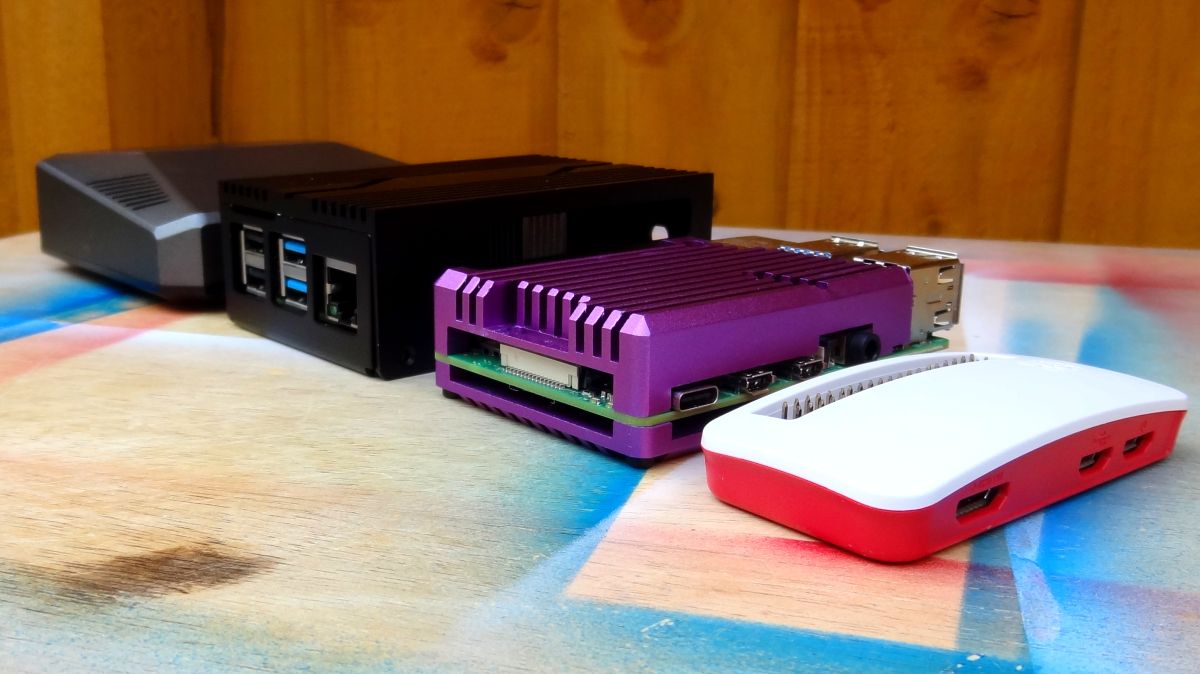 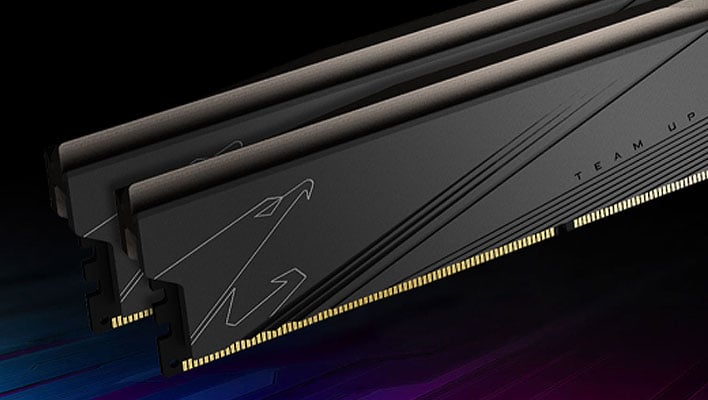