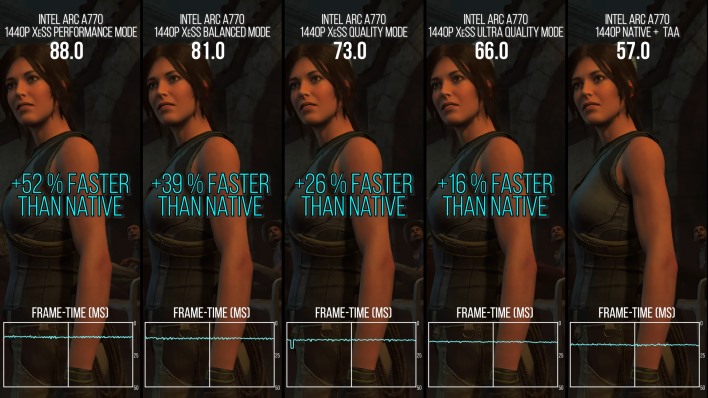 Along with its Arc Alchemist GPUs, Intel is launching an AI-powered smart upscaler most similar in form to NVIDIA's DLSS. It's known as XeSS, and just like DLSS, it requires game integration. Even though the higher-end Arc cards are not yet publicly available, Digital Foundry was given early access to do one of its trademark pixel-peeping...