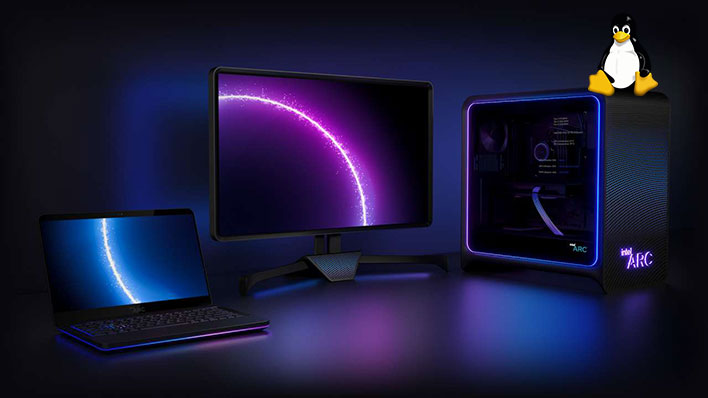 Using Intel's Arc discrete GPUs in Linux has worked well enough for a while; Intel's graphics drivers in Linux have historically been quite good. However, they wouldn't be identified properly—they simply showed up as "Intel(R) Graphics." The latest Mesa update, version 22.3-devel, corrects that, and in the process, has likely revealed the...