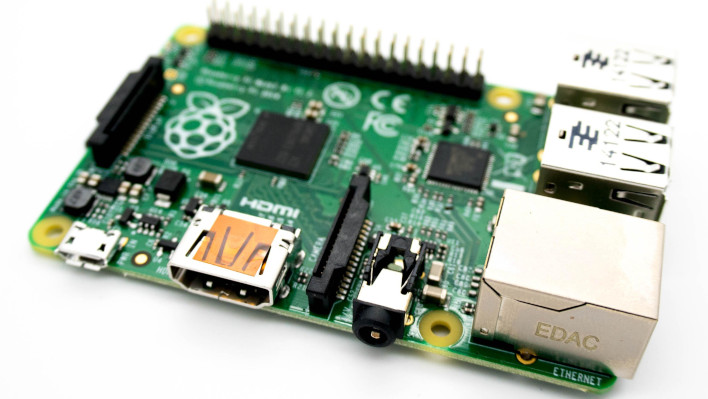 Raspberry Pi OS, originally named Raspbian, had a few big updates added to it on September 7, 2022. A good portion of those include UI and UX improvements such as new keyboard shortcuts, support for the NetworkManager app, upgrades to Picamera2, a searchable main menu, and better audio input control. It has been ten years since the "credit-card-sized...