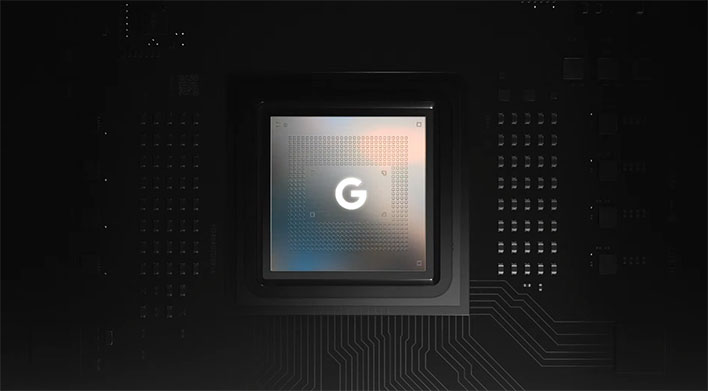 Information obtained by GalaxyClub indicates that Samsung may already be testing Google’s third-generation Tensor chip. Since Google doesn’t have its own semiconductor fabrication plant, the company turned to Samsung to manufacture its first-generation Tensor chip. Google seems to be sticking with Samsung for the foreseeable future. Google’s...